Over a three-day period in Washington DC, the IAICC 2023 Convention will seek to highlight and stimulate deeper interactions between India and the US in both political and trade/commerce arenas aimed at strengthening the bonds between both the countries. Invited key guests from the United States Government include, The President, Vice President, Secretaries of State, Commerce, Health & Human Services, Energy, Agriculture, DOD, Transportation, Homeland Security, SBA, MBDA, OSDBU representatives, Acquisition & Mentor Protégé experts to name a few. We also expect key ministers and industry leaders from India and other countries to participate.

The convention will feature several forums, including networking breakfasts, lunches, keynote addresses, and convention sessions, for the convention delegates to learn and discuss key aspects of trade and commerce between India and US in multiple areas.

Convention Brochure   IAICC at a Glance

This session will feature key presentations and discussions on India’s progress in various economic sectors including Agriculture, Aviation, Defense, Energy, Entertainment, Pharma, Sports, and Technology, Philanthropy and Sports. It will also feature a Fireside Chat by key leaders on subjects of importance to India & the U.S.

This session will be focused on the growing opportunities for trade and cooperation between India and US in the areas of Health and Pharma. A special event on Health and Wellness will be the highlight of this session. Small Business Development and Partnering Event This special event for small businesses will include meetings with representatives from several US government agencies including SBA, US Departments of Commerce, Transportation, Agriculture, Health and Human Services, and Homeland Security. It will also feature opportunities to partner with large companies that are doing business with the U.S. governments.

Indian American Businesses in the US: Successes and Challenges

This session will feature key presentations on the contribution of the Indian American owned businesses to the US economy that celebrate the successes but will also highlight challenges faced by those business in areas such as access to opportunities, capital, and strategic advice. The session will include a keynote address and a fire-side chat featuring key Indian American business leaders.

This session will feature key presentations on issues and obligations that individuals and businesses should bear in mind while conducting transactions across the border between India and the US. It will cover issues and tax matters related to banking, insurance, and cross-border asset and business ownership. The session will feature a keynote address a fireside chat with highly respected legal and accounting experts.

Other planned events include:

The proceedings of the convention will be included in the Souvenir that will be published to commemorate the 30th Anniversary of the chamber. 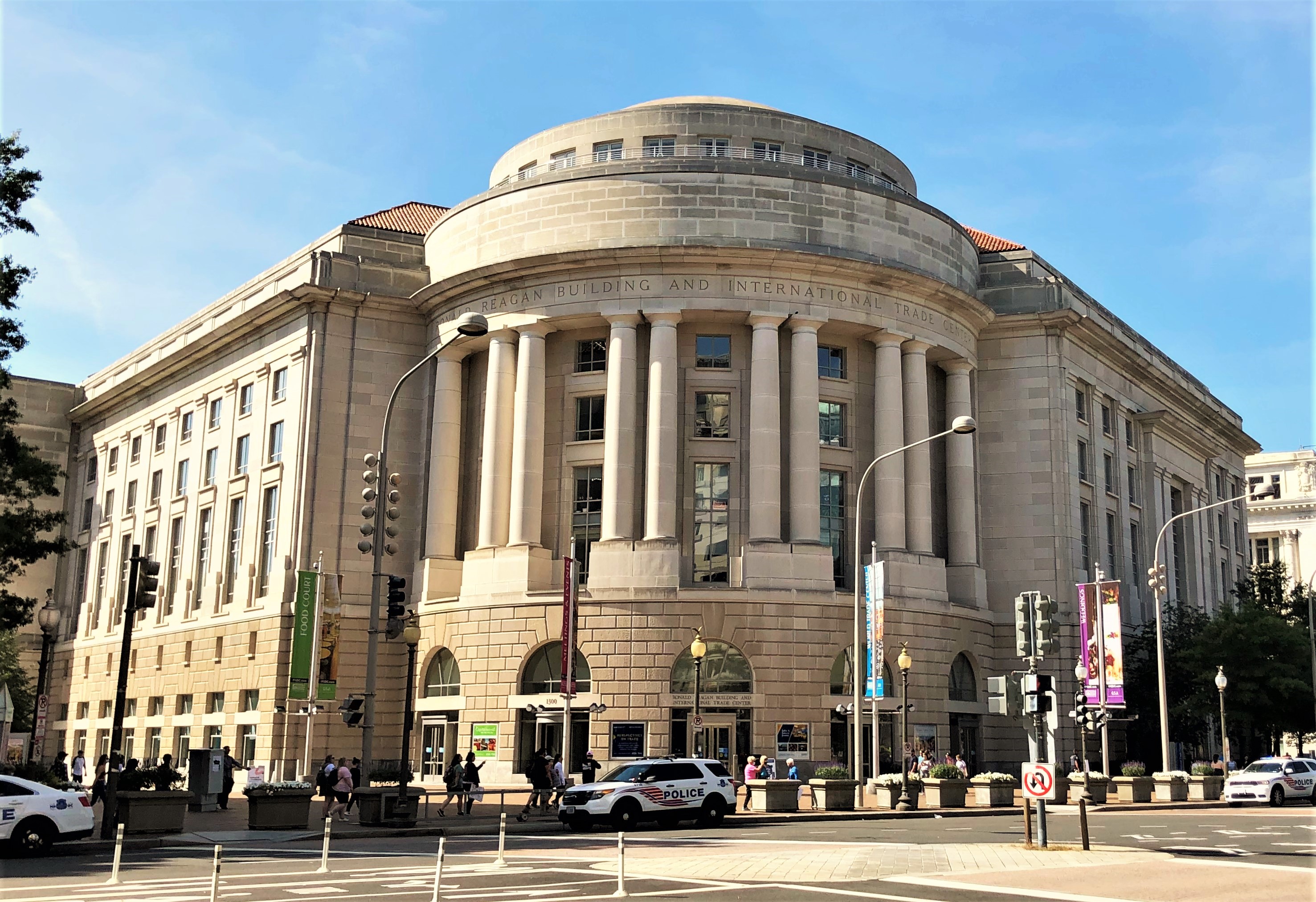 please email us at convention@iaicc.org