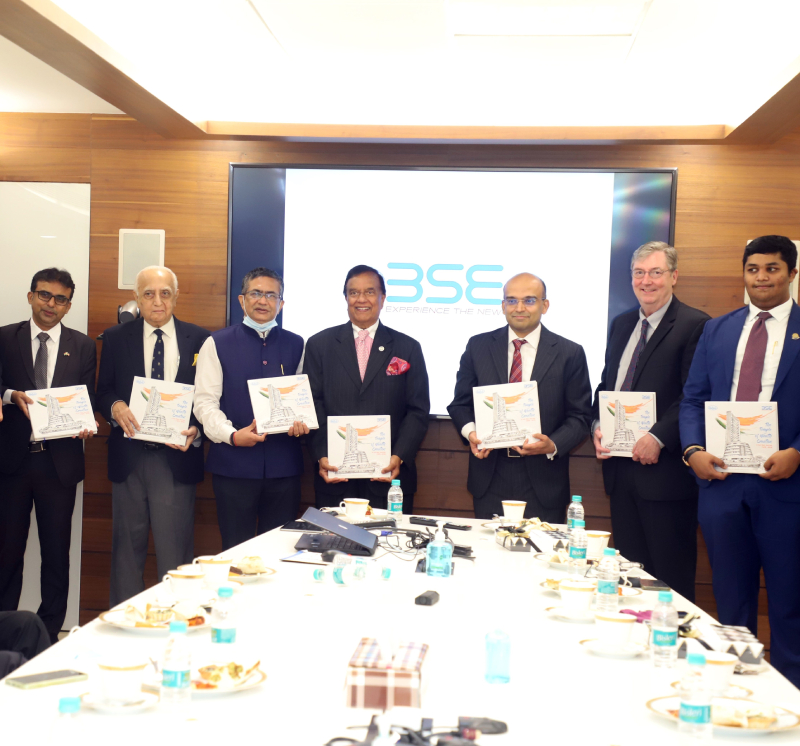 Inaugurating the Chapter, Mr. Chauhan said that India has become more assertive and confident under the leadership of Prime Minister of India, Mr. Narendra Modi and has got its rightful recognition on the world map. Its relationship with the US has changed drastically over the years as well.

Mr. Chauhan stated that “over the last eighteen months, we have achieved many milestones in terms of providing vaccines and medicines, not only to Indians but also to the rest of the world. We also controlled the death toll from the pandemic.”

Moving forward, Mr. Chauhan has expressed confidence that India and the US will re- establish the importance of democracy together. He opined that the next 30 years would be very crucial from a wealth creation perspective for India and the rest of the world – for prosperity and harmony across society. In his opinion, the people-to-people interactions are fundamental to our relationship, and opening Chambers like IAICC will only improve the interactions and collaborations between these two countries.

During his speech, IACC President, Mr. Saurabh Shah, said that he was looking forward to working together to make India and the US in creating a symbiotic relationship between the two countries. Mr. Dani who was appointed as the Chairman of the Western Regional Division of IAICC said that in the past collaboration between these two countries was often limited to the upper echelons of business and industry, but now it’s time to bring together the two largest democracies in the world.

Mr. Dani felt that integrating the two cultures to create a more sustainable future for citizens of both countries would be well appreciated. Inaugurating the Western Regional Chapter marks a momentous step forward in bringing the two nations, on a path of collaboration and cooperation, he added.