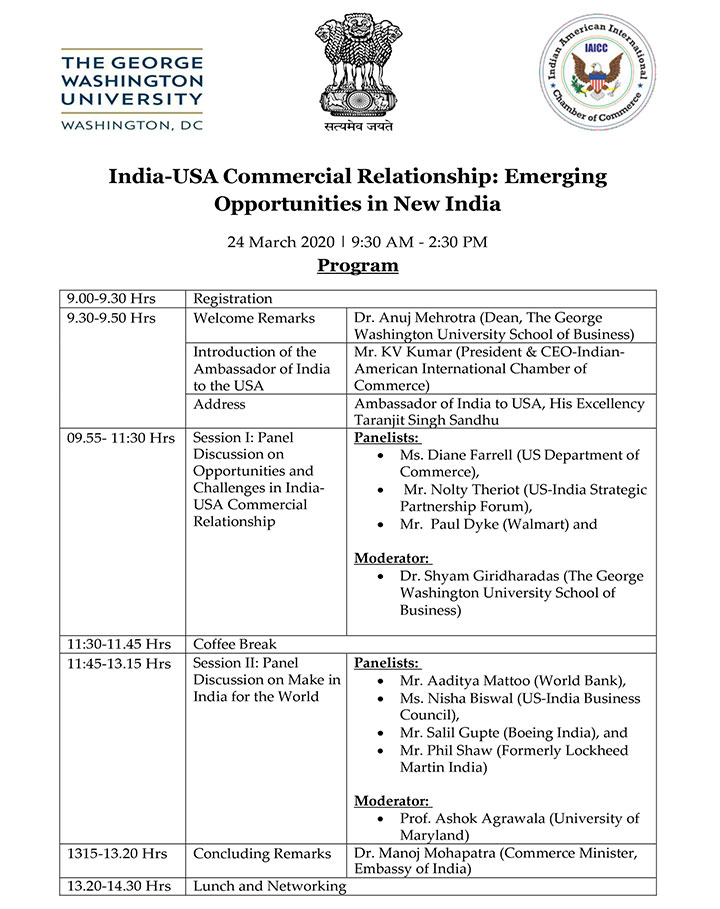 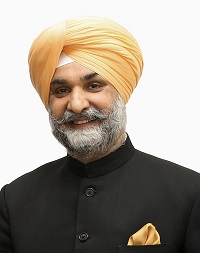 Indian American International Chamber of Commerce (IAICC), extends a warm welcome to the next Ambassador of India to the US, Taranjit Singh Sandhu, who will be taking charge at Embassy of India in Washington DC soon.

Ambassador Sandhu, who most recently served as the Indian High Commissioner in Colombo, Sri Lanka, has previously served twice at Embassy of India in DC. He was Deputy Chief of Mission from July 2013 to January 2017, and was First Secretary (Political) responsible for liaison with the US Congress from 1997-2000.

Ambassador Sandhu, who joined the Indian Foreign Service (IFS) in 1988, served as the Consul General of India in Frankfurt from September 2011 to July 2013, and worked at the Permanent Mission of India to United Nations, New York from July 2005 to February 2009.

Ambassador Sandhu, with nearly 30 years of distinguished career in the IFS, was also the Joint Secretary (United Nations) and later Joint Secretary (Administration) heading the Human Resource Division from March 2009 to August 2011 at the Ministry of External Affairs in New Delhi. He also served as the Head of the Political Wing in the High Commission of India, Colombo, from December 2000 to September 2004.

Born on 23 January 1963, Ambassador Sandhu graduated with History Honors from St. Stephens College, and pursued a Master’s Degree in International Relations at the Jawaharlal Nehru University, New Delhi. He is married to Ambassador Reenat Sandhu, who is currently the Indian Ambassador to Italy.